The Coast Will Wait Behind You 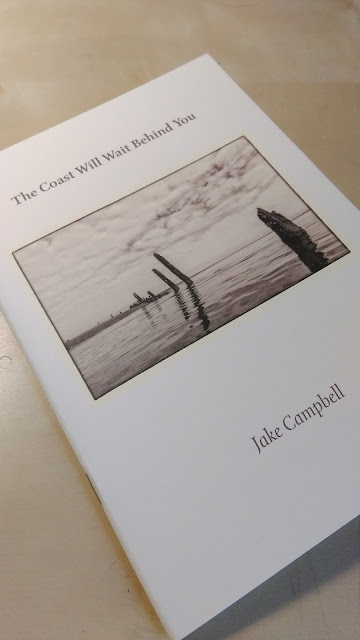 Copies of The Coast Will Wait Behind You are now sold out.


My second pamphlet, The Coast Will Wait Behind You, is now available from Art Editions North.

“The tempered lyricism of Jake Campbell's poems, and their forensic attention to detail, bring to life the visceral and psychological experience of coastal place, with all its edge-of-the-world urgency and exhilaration.” — Jean Sprackland

“The poems in The Coast Will Wait Behind You convey such a strong sense of voice and of landscape. They are haunting, unafraid of the world of the dead, yet always feel firmly rooted in the world we live in.” — Ian Seed

“Over a series of varied poems Jake Campbell shows the capacity to think, in an expansive way, about place. He is able to probe memory, the present, history, folklore, myth, often using the most striking of metaphors. Above all he is able to combine these elements into elegant works of art that move seamlessly through the layered environments he is exploring. Most impressive of all he is showing, in this pamphlet, a fine ability to construct and manage the long poem, sustaining an interest in the subject matter throughout. This is not an easy poetic skill but for two places he has made that an achievement. I look forward with anticipation to his future , walks, treks, perambulations and the products he will create from them.” — Keith Parker 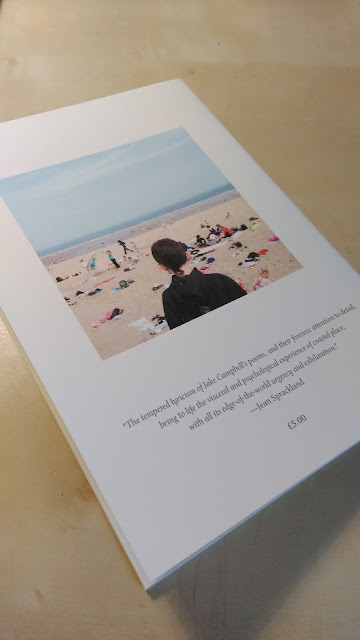